While planning for this trip, I’ve spent countless hours reading up on Pacific Coast Highway trips and itineraries off the Internet. Now that I’ve taken it myself, I’m putting my own itinerary out there hoping that it will also be useful to others looking up on it. This PCH drive is spread out into 5 relaxing days starting from LA all the way to San Francisco. With us were two young kids, 2 and 4, so I’ve added in kid-friendly stops along the way. 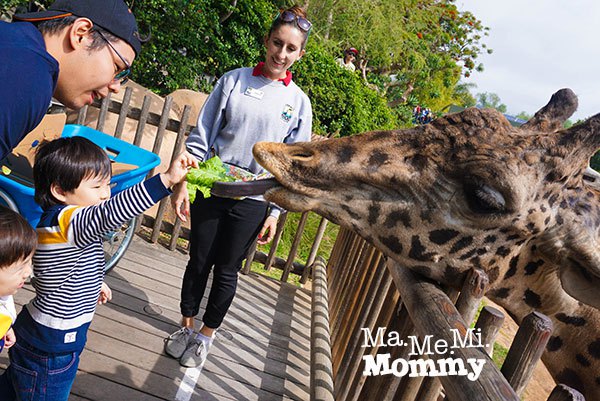 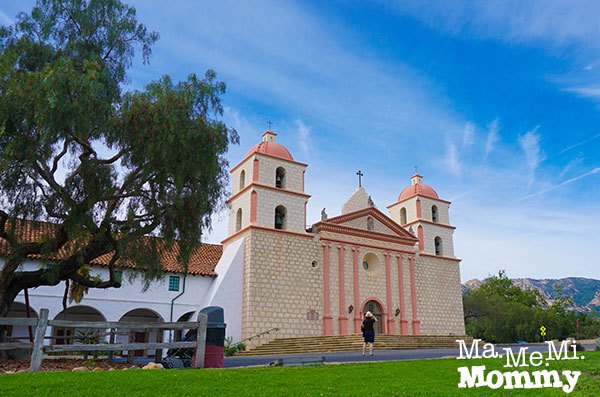 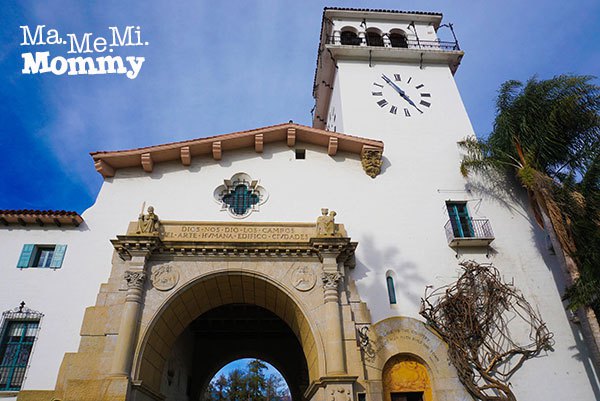 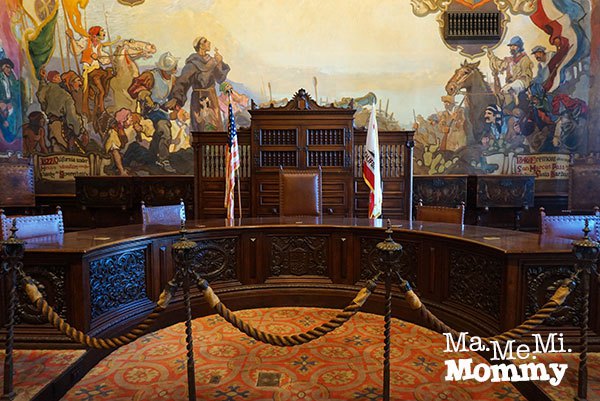 Board of Supervisors Room where guests are allowed inside even during meetings.

The kids watching the elephant seals in the Rookery

McWay Falls. The Falls that falls into the sand.

Admission: Free but you need to pay per ride

After our last stop, we headed off to the car rental drop-off near the airport. We then took a train to the terminal to catch our midnight flight to Phoenix. More on that on my next post.

Previous ArticleOh To Be Bored …Next ArticleFood tips for parents