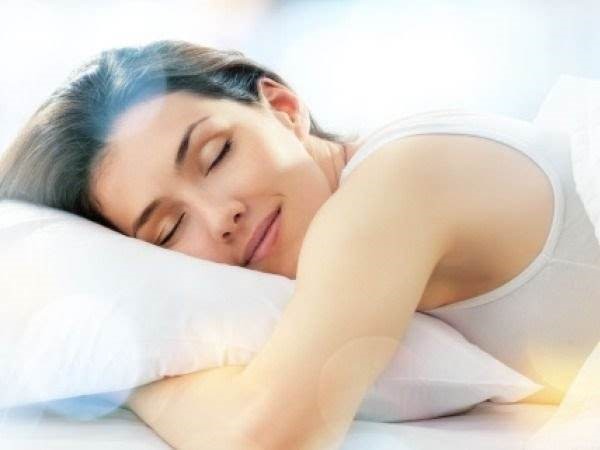 Are you wondering why sleep is important in the first place? Here are some reasons you need to fit it into your schedule.

Have you ever tried to operate your daily activities when you are sleep-deprived? Chances are high that you are, and it is never a comfortable state to be in. In case you did not know, getting a good night’s sleep is essential for your health. It is actually more important than you may realize – your body needs it just as much as exercise and healthy eating habits. It has a vital role in maintaining your health throughout your life.

The quality of sleep that you get will play a role in how you feel when you are awake, and lack of quality sleep can actually damage your health over time. The bad news is the environment we live in does not encourage healthy sleep patterns, and people are now sleeping less than they did in the past. In case you need some reasons to put it on your daily schedule, here they are. 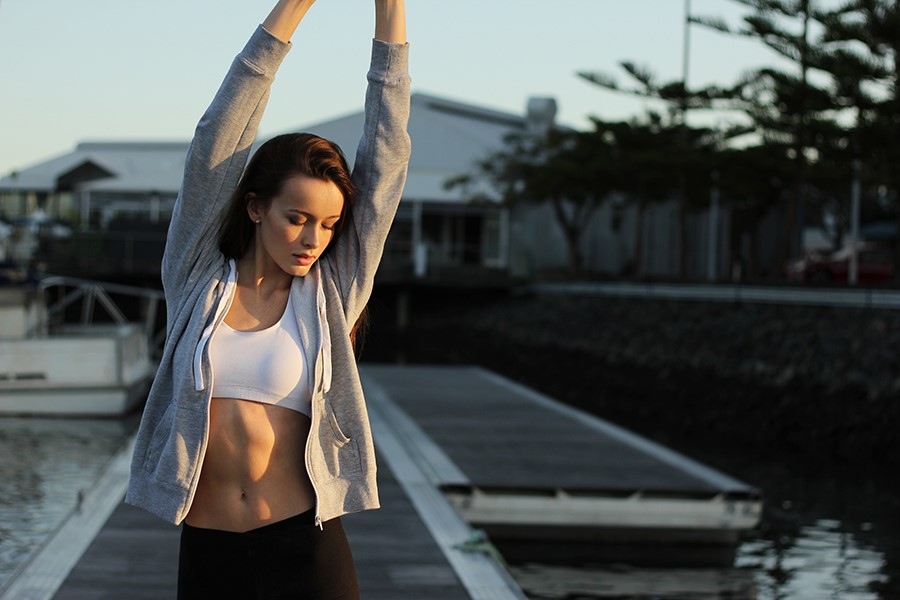 The truth is, managing your weight is more than hitting the gym every day and eating healthy foods – sleep plays a major role in it. In fact, one of the causes of weight gain is poor sleep.

Short durations of sleep happens to be among the major reasons that people become obese, as confirmed by certain studies. An extensive study carried out by the National Institute of Health in the United States revealed that adults and children with shorter sleeping times had a 55% and 89% chance of becoming obese, respectively.

The manner that your body reacts to insulin is also determined by the sleep hours you get. Deficiency in sleep makes blood sugar levels go up more often, increasing your chances of getting diabetes. 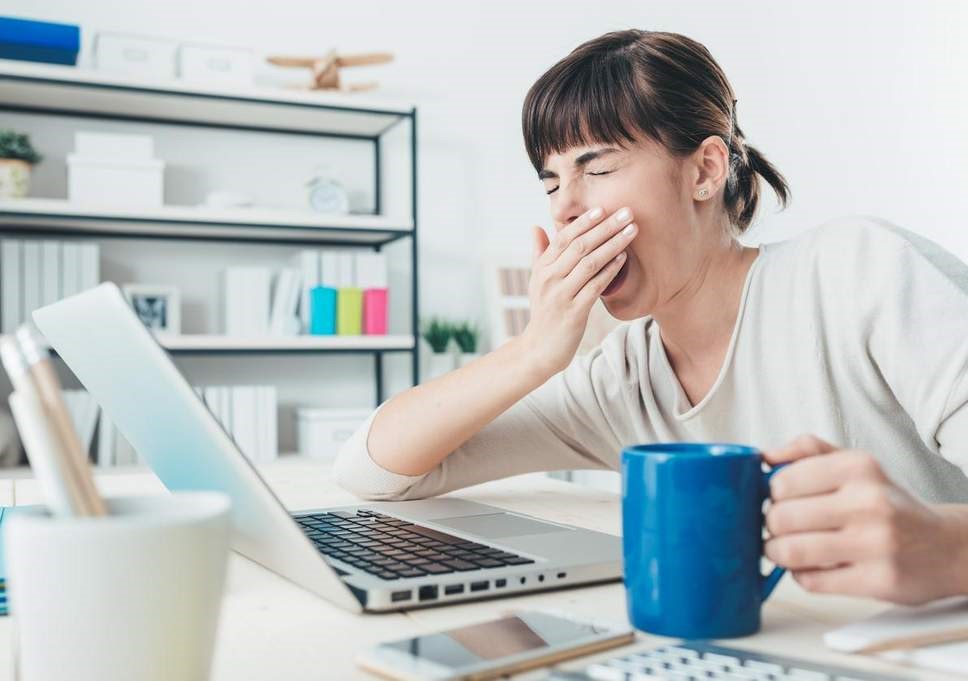 Various aspects of brain function are influenced by your sleep activity. These include productivity, cognition, performance and concentration. As long as you do not get enough sleep, your functioning is less than optimal during the day. For instance, you have slower reaction times, take a longer time to complete tasks, and you tend to make more mistakes.

Lack of proper sleep also leads to the phenomenon known as ‘micro sleep’, which is brief periods of sleep. You cannot control micro sleep, neither can you be aware of it. For instance, you are sitting in a lecture hall, listening to the notes the lecturer is dictating. However, at some point you realize you did not catch a certain point – so you were probably in a micro sleep state, and you are not aware of it.

In fact, a study showed that lack of enough sleep changes certainfactors of brain function negatively, similar to alcohol intoxication.

Sleep is among the factors that is essential to improving the performance of athletes. A study that was conducted on basketball players revealed that longer hours of sleep proved to improve reaction time, speed, mental wellbeing and accuracy of the players. On the other hand, poor exercise as well as functional limitations were present in elderly women that did not have sufficient sleep hours.

Proper sleep reduces the chances of getting stroke or heart disease 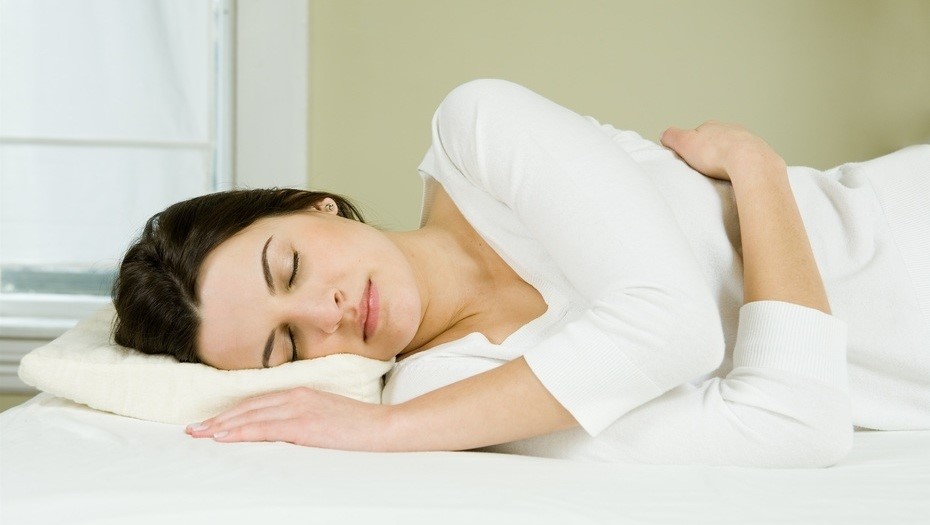 Not only does sleep deprivation increase your mental and physical wellbeing, but also has a major effect on your health risk factors. These are the circumstances that determine your chances of getting chronic diseases, which includes heart diseases.

In fact, a series of fifteen studies revealed that individuals who do not get sufficient sleep hours have a greater risk of getting a stroke than those people that sleep seven to eight hours daily.

As long as you do not get enough sleep on Tuft and Needle even for a few days, it will negatively affect the rate your body metabolizes glucose, as it reduces insulin sensitivity and affects the levels of your blood sugar.

A study on some young men who were healthy, their chances of experiencing pre-diabetes symptoms increased when their sleep hours were restricted to between four to six hours only. After a week, when they got back to normal sleep patterns, these symptoms resolved themselves out.

Before you decide you remove those paintbrushes and easel, or that paper and pen, make sure you get a good night’s sleep first.

Not only does it consolidate memories properly, or makes them stronger and more vivid, but also your brain has a greater ability to restructure and recognize those memories, leading to higher amounts of creativity.

A study by researchers at Boston College and Harvard University revealed that people actually seem to recognize and strengthen the emotional components of their memory as they sleep, which leads to a greater creative process when they are awake.

Reduces the chances of getting depression 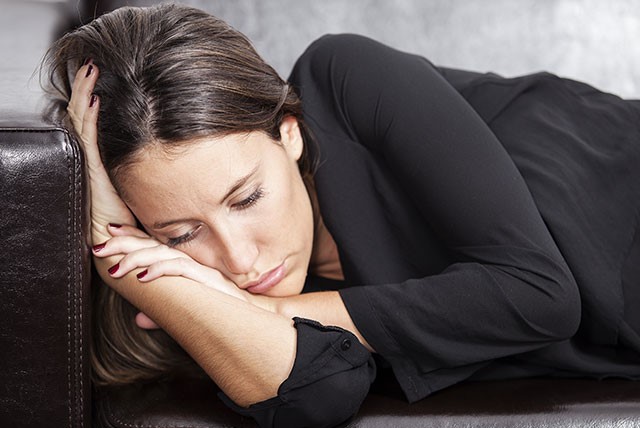 The chances of you getting depression, anxiety or any other mental illness is actually higher when you do not get sufficient sleep, or you experience poor sleep quality. In fact, at least 90% of people who experience depression frequently complain about the quality and quantity of sleep they get.

What makes it worse is that increased chances of committing suicide occur when the person does not get enough sleep.

Sleep is more important than you think – and it can make a very big difference in your general health. If you are suffering from drowsiness or lack of productivity, having a nap can improve your mood and your productivity along with it.