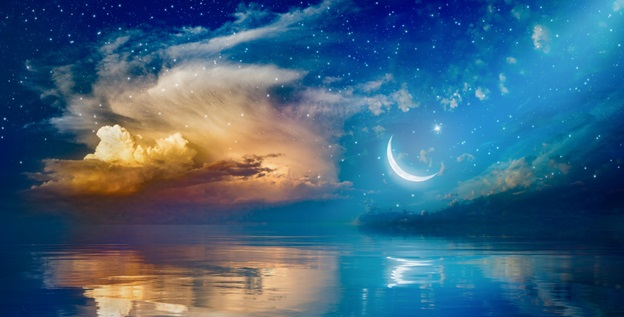 The death of stars is an inevitable process that some tend to romanticize. And yet, it is devoid of any tragedy! It is the final stage of the life cycle of everything in the world. Since everything in our Universe goes through three stages of life: birth, life-cycle, and death. However, stars die in different ways. It is also typical of everything in the world. So, this is why it is so important to leave a mark on yourself! Due to Below The Stars, you can capture your name or the name of your relative/friend in the sky! It is worth noting that the birth of the luminaries is more or less similar, then their fate and death are different. First of all, their life cycle depends on a set of characteristics. It’s about the mass of the star and its chemical composition. In general, this determines the thermonuclear processes taking place inside it. And they, in turn, predetermine life and, ultimately, the death of a star in the sky.

Stars begin their lives when the synthesis of helium from hydrogen begins in their dense hot cores. As soon as this process starts, their evolution begins. The star’s mass creates a strong gravitational pull, and then, from this force, it contracts, turning into a tiny point. However, the energy released during fusion tries to expand it outward. These two oppositely directed processes cause a very fragile balance. It is able for billions and even trillions of years of persistence. 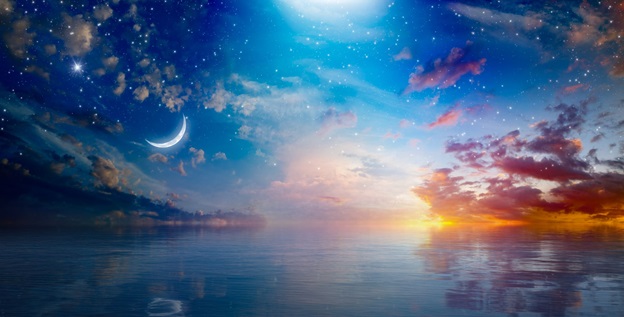 The life cycle of small stars is the longest. There is a reasonable explanation for this:

Nevertheless, sooner or later, the hydrogen in their bowels will dry up. They will gradually get brighter as gravity will make them shrink more and more. In the end, they will turn into an inert, blue with temperature, boring lump, consisting of helium and hydrogen. It will simply circulate through the Universe. Several tens of trillions of years will pass, and it completely cooled down, finally dying. It will become a black dead object that no one will ever see again. However, this has never happened before! Scientists believe that our Universe is still too young for such objects to appear in it.

The Grand Final of the Majestic Stars

Like about show-business stars, the death of a huge star is a whole extravaganza. Due to the much greater gravitational forces that they generate, the fusion reactions in their bowels must be much more intense. After all, this is the only way to maintain a balance with enormous gravity. Their weight is much more significant than the weight of red dwarfs, while they live much less. They die just a few million years after birth. But these stars die very enchantingly.

As a result of a complex process, an explosion occurs. The shock wave generated by the explosion carries the elements that make up all life on Earth through space.

The Fate of the Mid-Scale Stars

And what kind of death awaits stars that have an average mass? Everything is very prosaic. They can count on a long stay in the main sequence. But after they leave it, a quick death awaits them, in contrast to the neutron stars. In addition, their death is characterized by a vivid death throe. Almost all the stars of our Universe will never become the protagonists of cosmic dramas. Their nuclei do not have enough size for this. Ultimately, medium-sized stars are destined to become red giants and then disperse or turn into white dwarfs. According to the digital star map, the Universe contains about 15% of white dwarfs. And nobody knows how they will behave in the future!

Finally: All The Stars Are Doomed to Death

We have had to live in a young universe full of young stars. All of them have to go through several stages of stellar evolution – to burn hydrogen in their bowels and explode or slowly cool down. When the world becomes a thousand times older than it is now, mysterious black dwarfs or black holes will appear in place of the once bright luminaries, and some stars are destined to disperse in the cosmic void.

Previous ArticleThe Minimalism Trend: How to Make Design FunctionalNext ArticleThe Best Gift for Your Loved One