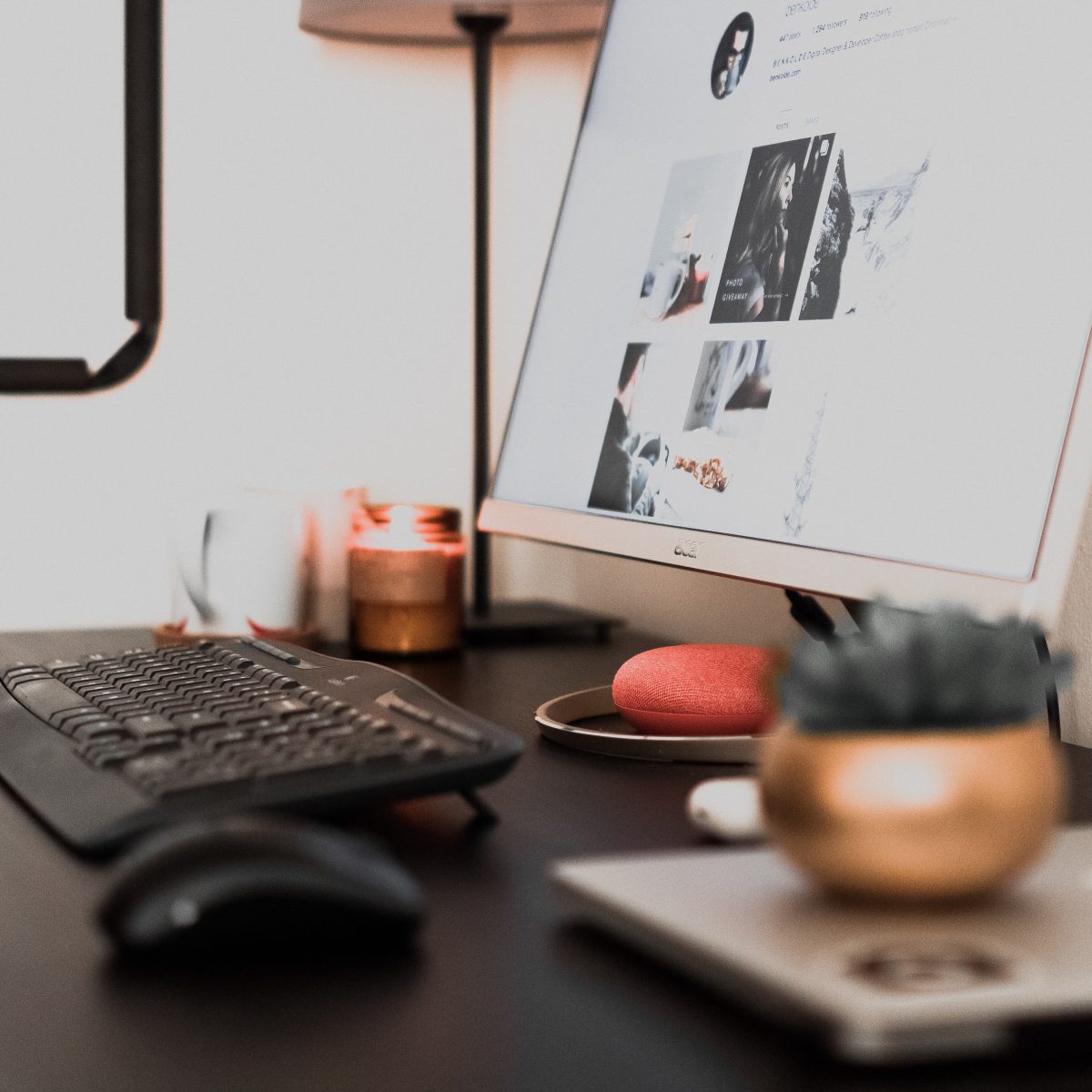 Does Laser Hair Removal Get Rid Of Ingrown Hairs?

Every Mom deserves a night away from it all from time to time. While it’s great to get a babysitter and enjoy a date night with your significant other, it’s also important to remember that you are still one of the girls. Getting together with like minded moms, and just being girls for the night is the perfect way to recharge your batteries.

However, we all know it’s not the easiest thing to make happen, and the best laid plans of meeting up once a month can soon fall apart, turning that precious girls’ night out into something that might only happen two or three times a year. That’s all the more reason to make it a little more interesting than just meeting in your local bar for a few glasses of wine. Here are some ideas for a night out together that you’ll never forget – and that won’t break the bank.

If you associate bingo with elderly people in care homes on a rainy afternoon, it’s time to get into the 21st century. The online age has sparked a resurgence in bingo games, particularly among younger players, who first try them out online and then want to have a go in the real world. Of course, the ability to play, either physically or via the internet, depends on where you live, but the ongoing relaxation of state laws means the game is available to a growing audience. It couldn’t be simpler to play – in fact in some ways, it is quite similar to Lotto in that you are marking numbers off on your card. Get a line of numbers before anyone else, and you’ll be eligible for a prize, but that’s not really the point. A bingo hall is a lively, raucous environment in which to have a little competitive fun with your friends.

Here’s something that most of us used to do when we were teens. Well, the whole idea is being girls again for an evening, so why not head off to your local rink? You might just surprise yourself and find you’ve still got the moves, and if you haven’t? Well, what other night out can you think of in which fluorescent hot pants are a perfectly acceptable dress code?

There’s been plenty of media talk about escape rooms over recent months, and they provide a great way to bond with your friends while you work as a team to solve clues and find your way out. More escape rooms are popping up every month, and there’s certain to be something on offer in your local city. One of the real benefits of choosing this as an activity is that it only takes an hour or so, meaning there’s plenty of time afterwards to catch up with one another over food and drinks.

It might sound like something you’d be more likely to do with the kids, but think again. Many major museums are offering special after hours activities for adult nights out. These include party nights with DJs, wine tasting and even pajama parties. Why not check your local museum and see what’s on?