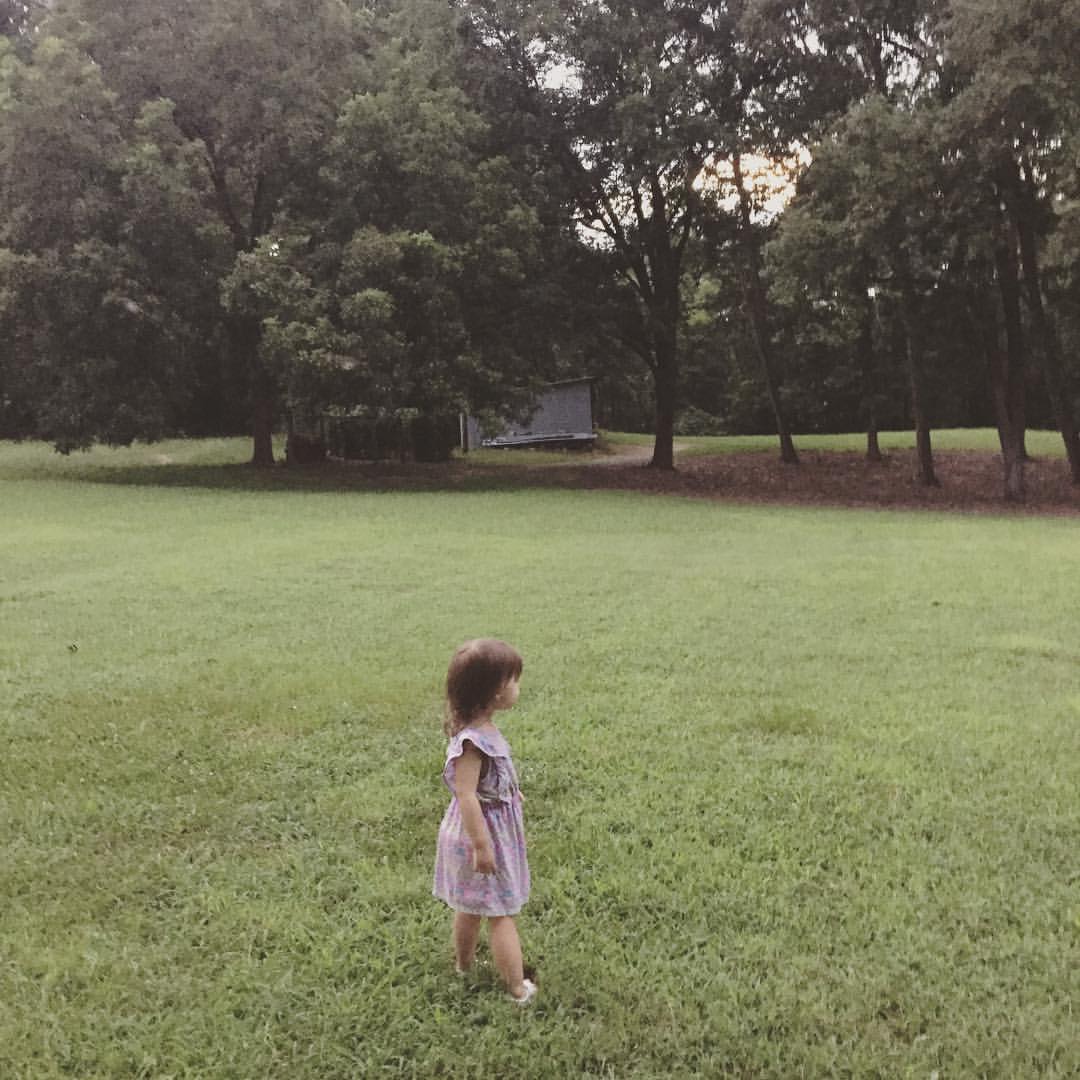 Today was one of those days. Correction: Tonight was one of those nights. All in all, it was a fairly successful day. The kids behaved fine, we ran our errands successfully and we even made loaded nachos in the oven and had dinner on the table before 6:00. Then, it was like that moment when Cinderella’s carriage ride turns into a pumpkin again and the driver becomes a mouse and everything glorious that once was is suddenly really… real.

It started with the shredded cheese. My 2-year-old picked up the entire, new bag and just dumped it on the floor. My four-year-old proceeded to jump in it and throw it into the air like confetti. Neither touched their food and both ardently refused a bath. The sun wasn’t quite down yet, but my husband and I agreed it was their bedtime. I rocked my son in the dusky glow of his bedroom and put him in his crib, doing that silent tiptoe and slow door handle turn out of his room that every mama knows.

I kissed my daughter on the head and told her I loved her. She signed a sleepy sigh and rolled over in her covers. “That wasn’t too bad,” I thought to myself and headed downstairs to watch a chick flick on the couch and maybe do a face mask. My feet hadn’t cleared the first step when I heard it. “Mama!” My son was frantically calling out to me, panic in his voice like he couldn’t find his best friend. I went back to his room and picked him up, ready to snuggle him and rock him in our old chair like we used to when he was little. I was sitting there with him, swaying gently back and forth, when I felt his little grip slacken and I knew he was almost in dreamland. “Another crisis averted,” I told myself.

I steadied myself to put him in his crib and I heard a different voice, this time coming from my daughter’s room. “Mama! I need to tell you something! Come here!” What is it about four-year-olds and volume control? She sounded like she was announcing the Kentucky Derby, not calling to me from a few feet down the hall. At the sound of his beloved sister’s voice, my so-close-to-being-asleep son lifted his little head from my shoulder and the tears began over again. I laid him back down and rushed to my daughter, certain she had something of immense importance to tell me. Turns out, she had forgotten the last name of a playmate and it was bugging her.

Reassure her, comfort him. Pick him up, lie beside her until she falls asleep. Tell her a story, sing him a song. Their rooms are caddy corner to each other and I walk that same strip of carpet at least 25 times a day, moving back and forth to soothe and comfort, to protect and reassure. I finally made it to the couch about an hour later, but was too exhausted to do much besides fall into bed. From that vantage point, I could see into my living room and a portion of my kitchen.

I saw their building blocks and the disassembled puzzles. I saw his board books and her discarded hair band. I saw the big pink ball I always threaten to take outside but never do. I saw her too-big hat with the name of my husband’s old plumbing on it. He sold the business five years ago but she still wears that thing around like it’s the crown jewels. I saw their racing toys and Mickey Mouse figurines and everything I saw just about broke my heart. Because it’s hard and there’s no denying that. Motherhood is a test of my strength, intellect, patience and heart every single second of every single day and it feels like I’m never going to get through it sometimes. But then, the dust settles and the tears dry and my home is silent. Everything that was weighing on my mind and tugging at my heart feels insignificant when I see her plastic mermaid hanging out of the toy box or the little socks that he threw by the couch as soon as he got home from our morning at the grocery store.

It’s true that parenting is a test and that nine times out of 10, I’m not entirely sure I’m making a passing grade. But lying in my bed and seeing the remnants of our happy day together, I was reminded that maybe, just maybe, I’m doing better than I thought. There will be hurts and setbacks and frustrations and long nights down the road but there will be immeasurable beauty too, I’m certain of it.