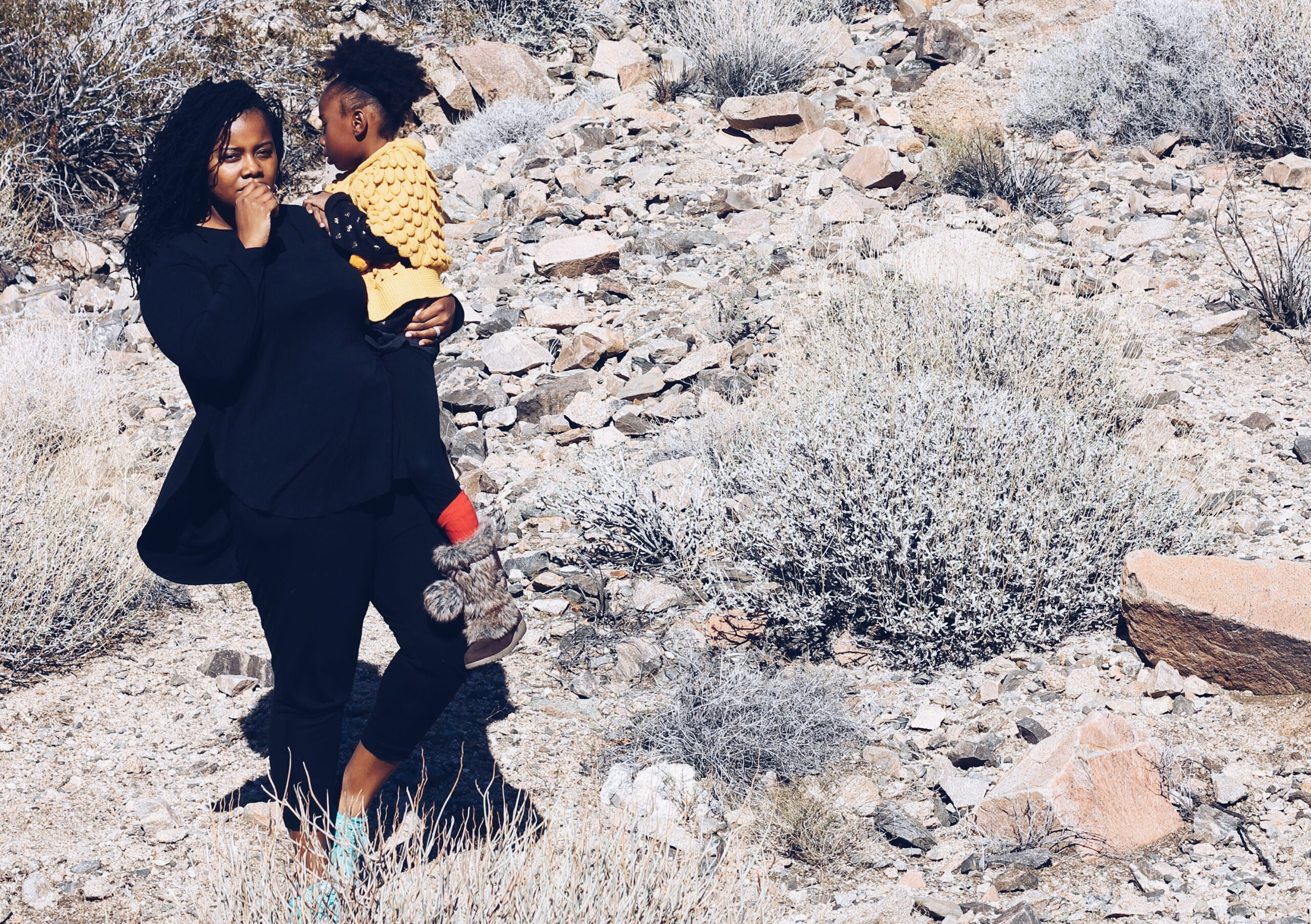 During another one of our many mommy and me chats, P and I were on the discussion that I am sure many mothers have after looking at a picture of their former pre-baby self.

My daughter likes to lift up my shirt and call my stomach “playdoh belly”. I tell her, “you know before you I was a  fly young whippersnapper, I was so skinny; you ruined my body”.

In my mind, I was kind of proud and amazed that those words even came out of my little girl’s mouth. Yes, I have stated previously that she knows her worth in this world because I tell her she is wonderful and awesome all the time; but for a child at her age to even think like that and state that she made me better was almost unbelievable. Is it kind of conceited? Maybe. But the truth is, despite my weight gain, despite the c- section and pain that I had to endure afterwards, and even despite the ‘baby blues’ that I had after her birth; that little girl did make me better.

I was still in college when I found out I was pregnant with her, at the age of 20, still confused with my own life, but yet still excited to be bringing another person into this world. Did I think that getting pregnant would ruin my life? Not at any point. Was I scared? Yes, that I can confess to. But I knew that what was happening was not a mistake, no she wasn’t planned but I was not depressed when I found out. I was eager to show the world, in my perspective, to another human being, a tiny human being that I had created with a person that I love.

I found out I was pregnant toward the end of the school year, which meant I had to go back home, and work during the summer to make money, as I did any summer while I was in college. As I grew the being in my body, each week I brushed up on what was going on inside of me; what size she was week by week, what she may look like, etc.

I got huge during my pregnancy (gaining about 40 pounds), grew weird little habits (spitting during the entire pregnancy), and even wondered toward the end of the pregnancy, how this thing would even come out of me. I even got the “you must be having twins” or the “are you growing a football player?” And each time, even though I wanted to cuss people out, I would just smile and tell them that I was having a little girl, which then people would look at me like I grew 12 heads.

My entire pregnancy was not only comical but scarily uncomfortable, as I’m sure most women go through. Coming back to school and having to walk from the dorms to class, in the heat with the extra weight and asthma was awful; walking around Walmart was terrible and at most times I had to even get in a motorized cart to even be mobile in the store. The funniest and saddest part was having to sit on the floor in most of my classes because I couldn’t fit in the desks. Yet, not at any time during my school year, both during pregnancy and after did my grades fall.

December 1st, our baby girl was born, one would ask, was she on time? No, and that is when I knew that I was going to have a very opinionated and stubborn child. She came a week late, and never at once did she make my water break, make my cervix dilate, or even attempt to come down to show she was ready to come into this world.  But when she came, I could not put her down, she was the most perfect, chubbiest little thing I ever saw. During her entire baby stages, and even now during her childhood, she has continued to amaze me; she was a pleasant baby, had a very soft cry that people would make fun of; said “mama” and “dada” rather quickly, and even started walking at around 9 months.

To not continue to go off-topic, however, did she make me better? Yes, she did. My entire viewpoint on life changed, I wanted to be a better person, I wanted to learn so I could teach her. I want to improve myself in every way in order to show her that anything is possible. Whenever and however possible, I want to show and take her to places that I haven’t even been, making memories that we can both talk about on our death beds.

My grades improved during my pregnancy and even after I had her, knowing that my mission was to show her that you can do anything you put your mind to, and to never give up, I obtained my degree and at my graduation, she was there. Everything and anything I do is for my daughter, knowing that each and every day that she grows; I grow as well. Half the time, she is even teaching me things, which I find comical at times because her viewpoint and attitudes on things are so similar to mine but she is even funnier and smarter than me.

What I want to say to women, and whoever else reads this, is to never think negatively on the things that happen in your life. Yes, you will gain weight in your pregnancy, yes you may even have an awesome pregnancy, gaining no weight at all. Good things may happen, and even sometimes scary things may happen, but always stay positive and have faith.

Many times, we as women get so hooked on the fact that we have to be a certain weight, have a certain, stroller, have the “snap back” body after having a child, a certain amount of money, etc. But if we just take the time to think about what is more important in this world, and look at what we just created, none of those stupid meaningless things matter. Embrace, your stretch marks, play-doh bellies, standard diaper bags, and non-limited edition strollers; look into the eyes of your newborn and know that even with or without those things, you have a beautiful child that can and do anything they put their minds to because you are their mother, father, parent.

Yes, P, yes you sure did make me better!

Photo by Samantha Sophia on Unsplash