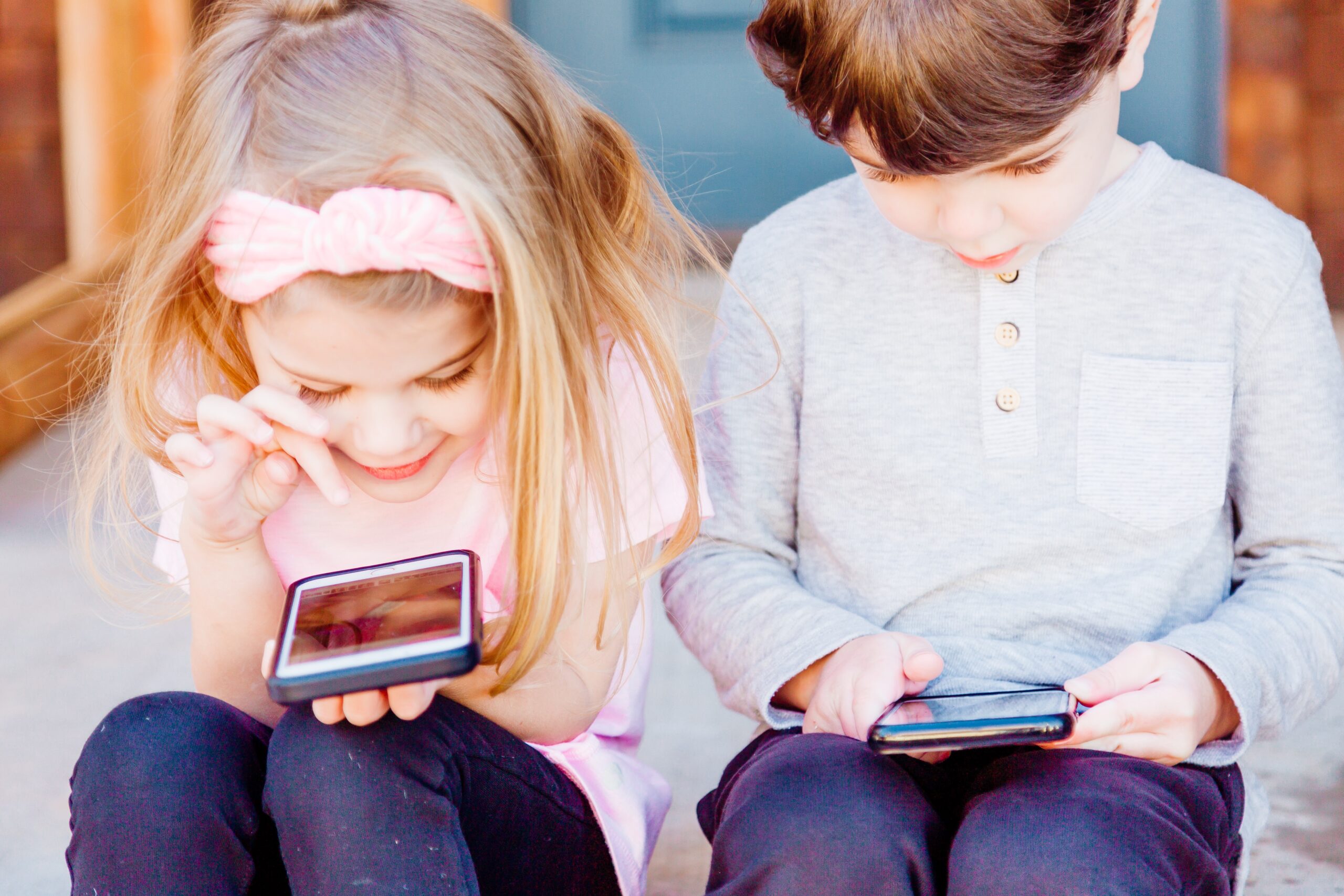 “With school cancellations across the country, a lot of parents are suddenly finding themselves homeschooling for the next several weeks,” says Jordan Beck, Fun Academy COO. “We wanted to do something to help kids and parents looking for fun, enriching entertainment that can double for school and playtime.”

Released in 2018, Sgt. Stubby: An American Hero is a CG-animated feature based on the true story of history’s most decorated dog, Stubby, who was adopted off the streets of New Haven, Connecticut by a soldier training for World War I. Starring Logan Lerman, Helena Bonham Carter and Gérard Depardieu, the film has received over thirty awards and endorsements including the Parents’ Choice Gold Award.

The Stubby Squad features members-only exclusive content including companion documentaries to the film, downloadable crafts, and a serialized comic book of French recipes for kids, as well as community forums where fans can interact with Fun Academy’s filmmakers as they develop additional Stubby films and an animated TV series.

“Since the film’s release, we’ve received an amazing outpouring of support from fans around the country from all walks of life,” says Fun Academy founder and director of Sgt. Stubby, Richard Lanni. “We’re excited to give our fans – young and old – a chance to participate in the kind of fact-based, age-appropriate storytelling they’d like to see going forward.”

An annual, all-access membership to the Stubby Squad costs a one-time payment of $49.99, but today’s announcement has unveiled a monthly option of $4.99 with promo code SPRINGBREAK providing the first month of membership for free to anyone signing up before April 19, 2020. To redeem, visit: www.stubbysquad.com/join

Headquartered between Kinsale, Ireland and Columbus, Georgia, Fun Academy is a family entertainment and educational media studio dedicated to creating substantive, relevant, story-driven content suitable for all ages. “Fun Academy” is a trademark of Fun Academy Incorporated – a wholly-owned subsidiary of Fun Academy Media Group, Ltd., an Irish corporation – and is registered in the United States of America and the European Union.

Photo by McKaela Lee on Unsplash

Previous ArticleFree One-to-one Coaching to Kids Struggling to Learn from HomeNext ArticleToo Much on My Plate: The Ultimate Guide to Writing a Health Essay