Love is such a wonderful feeling. A person in love wants to beautify the life of another person he loves. This feeling cannot be compared to anything else. This feeling is one of the strongest and at the same time one of the most mysterious feelings. Millions of people have dedicated their works of art to this feeling, for example, poems, novels, songs, paintings, sculptures, movies. Even those who are silent about it have also met and experienced this feeling.

All the variety of cosmic bodies and phenomena amazes humanity. People are struck by the realization that we are all made up of those particles that are part of cosmic bodies. Turning their gaze to the sky, many people think about philosophical thoughts. There are a lot of celestial bodies, and a lot of people. And every celestial body, every star, is unique, just like every human being.

Of course, someone can look at the stars as cosmic bodies, someone can study them. He can think of a star in scientific terms, for example, a star is a massive self-luminous celestial body consisting of gas or plasma in which thermonuclear reactions are taking place, have taken place, or will take place. Such a scientific view does not kill the romance of the stars. On the contrary, the scientist-astronomer is also amazed and surprised by the stars. 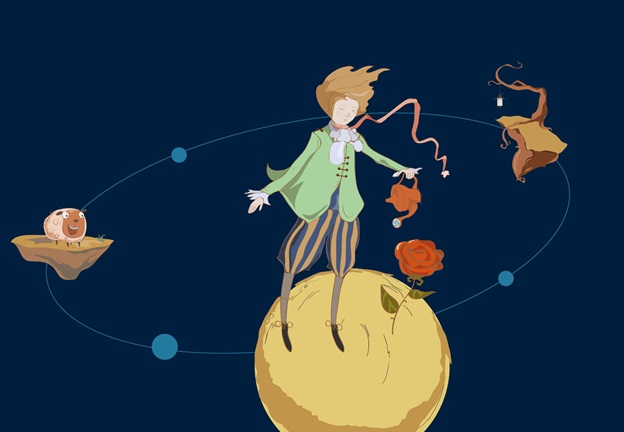 Moreover, in the famous book of Antoine de Saint-Exupery “The Little Prince”, you can find a very thoughtful reasoning that everyone sees something different in the stars, everyone looks at them through their glasses. For some, the stars help you get to the right point on the map, and for others, they may not mean anything at all.

But the scale of the stars, their brightness and beauty make most people spend hours looking at the stars. At this time, people think about the eternal, they think about love. Moreover, in the book “The Little Prince” it is also said that if a person has lost his love, if something has happened to his beloved, then for a person “the stars will fade”. He will no longer look at the sky with the deep feelings that he had before.

Vincent Willem van Gogh also marveled at the beauty of the starry sky. The painting ” Starry Sky” is one of the most popular works of the artist. The style and colors of the work suggest that the stars are really different for different people.

There are still many works of art that touch on this theme of stars and love, but the most important thing is how this theme is felt by each individual and how exactly he perceives it. 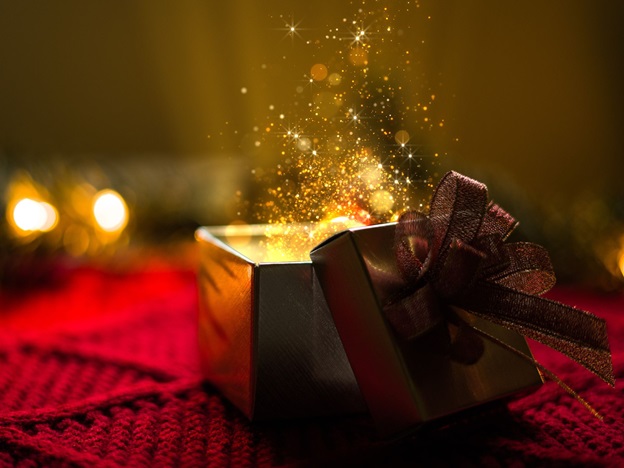 A star for a loved one

Some stars got their name several thousand years ago, people even then gave the stars names. More often, this was due to ancient beliefs that attached great importance to the starry sky. And in those distant times, when people had no connection with each other, the stars and constellations had several names at the same time. Later, the names of the stars were given in honor of the person who discovered the stars.

Nowadays, you can buy a star online. This allows you to leave your mark on history. If you buy a star for a person or yourself, you can call it by a certain name. Lovers call a star after themselves and it is very romantic.

Registering a star online is not as difficult as it may seem. Working directly with the official services, you can leave your name in history. This gift is liked by many people, besides it is very affordable, many can afford to buy a star or even several stars.

In general, the brightness depends on many factors, among which the main one is the location of the star relative to the earth. Of course, the brightest star that can be seen from Earth without special devices is the Sun. In addition, the Sun warms people, as it warms love.

It is difficult to imagine the life of humanity without stars. Perhaps a person would have lost some magic particle that is now in everyone. Of course, in some modern megacities, the stars are hidden and not visible. Maybe that’s why life in such cities seems difficult for some people. Maybe you just have to look at the starry sky and all the problems will seem small and not so serious. It is even better to realize that one of these stars has received the name of a person who is close and very important. Give a star to your loved one to capture your feelings in history.

Previous ArticleFinale Star: How Do Celestial Luminaries Go Out Forever?Next Article5 Tried and Tested Tips to Stick to Your Monthly Budget