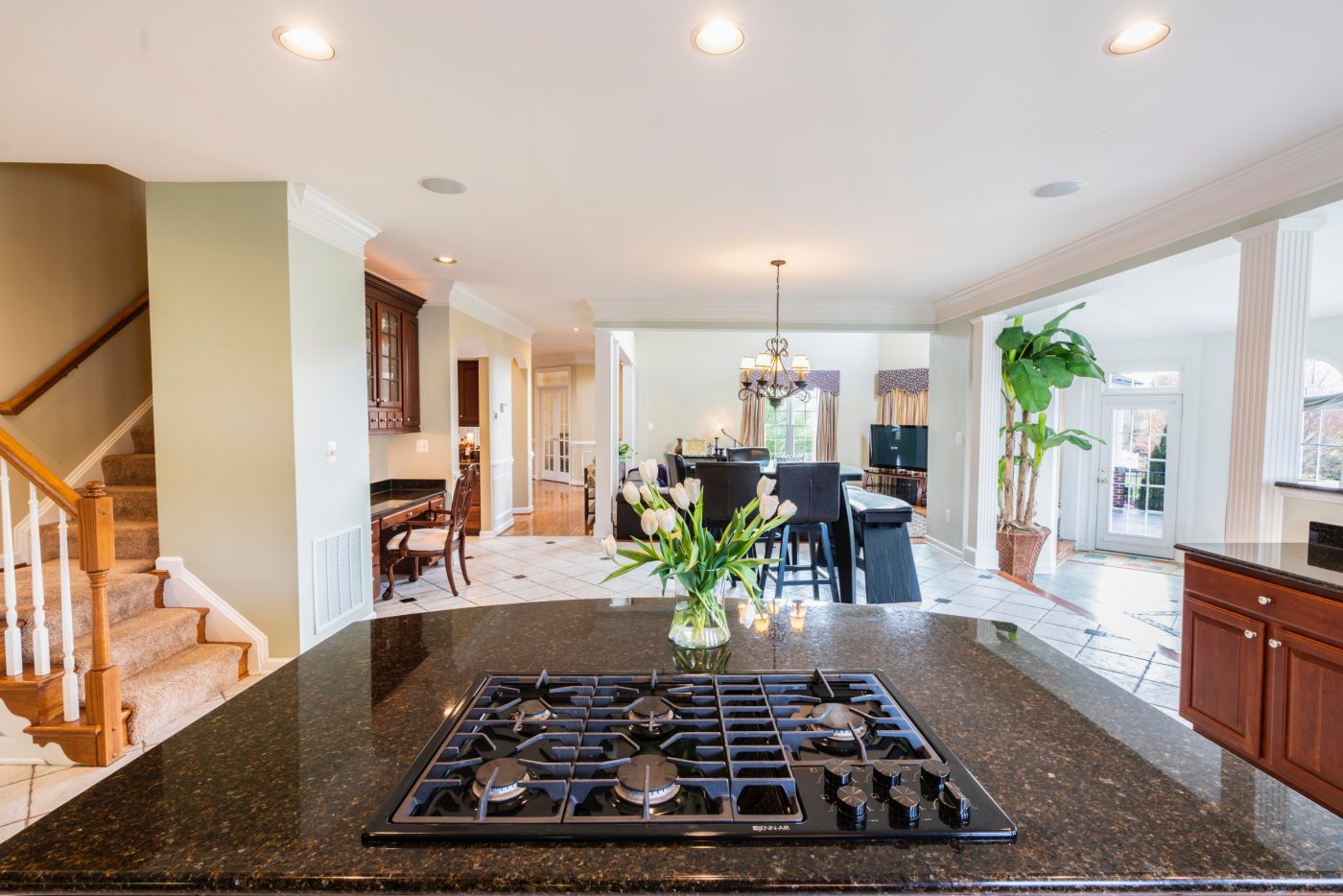 In an unpredictable economic climate like the one we live in today, it can be hard to plan for the future. This is especially true in the mortgage industry. Especially for first-time buyers, who pay more on average than other borrowers.

Traditionally, you could work out how much you might have to pay because of fluctuations to variable rates, but this isn’t as easy these days. Thankfully, interest rates are so low currently that there are some advantages to people looking for a mortgage.

Whether you’re a first-time buyer or not, in this article—we’re going to look at some of the advantages of a fixed rate or a variable mortgage, as well as some of the drawbacks. As always, we would like to remind you that often you will be required to provide an EMD (EMD is a monetary show of good faith) to the seller as if you decide to commit to a purchase.

Fixing your mortgage has a few benefits and drawbacks. Let’s have a look at them.

Fixing your mortgage rate means you can plan your finances and have a clearer idea of what else you will or won’t be able to afford. Fluctuations in interest rates won’t matter as much to you, as you’ll pay the same rate you always have.

While you might end up paying more if the interest rates decrease, at least you’ll always know where you stand and won’t have to worry about fluctuations.

While nobody can predict the economy, especially in today’s climate—many experts agree that interest rates should go up soon. That would put you in a much better position if you’re on a fixed-rate mortgage as you’ll be able to lock a rate in-place that you can afford, even if overall rates go up.

Money Expert’s mortgage comparison service can help you find the best rates in your area.

As you can probably guess by now, that means the drawback of a variable rate mortgage is that you don’t really know how much you might have to pay in the future. While interest rates have gone down recently, they may go up in the future. That means you might have to pay much more. While lenders shouldn’t lend to people who will not be able to cope with big increases, major fluctuations could impact your monthly finances dramatically. It’ll also be much harder to plan for the future.

Which Is Right For You?

Now that you know the pros and cons of each type of mortgage, you’ll be able to make a more informed choice about which of them is right for you. If you prefer the stability of a fixed rate, then that’s the mortgage for you. if you think that interest rates are due to fall soon, you might want to risk a variable rate that could save you money over the long-run.

Which do you prefer out of fixed and variable mortgages? Let us know in the comments section.