There are people in this life who take pleasure in causing us misery and pain, and we have some of those. We refer to them as toxic or negative. We get such people whenever we have differences in events and characters with them. There are also occasions where people hate you for no reason.

However, instead of fighting fire with fire, you need to find reasons that will allow you to appreciate them and not allow them to bother you. Here are some of the reasons you should love negative people instead of hating them:

You will understand to manage your anger better 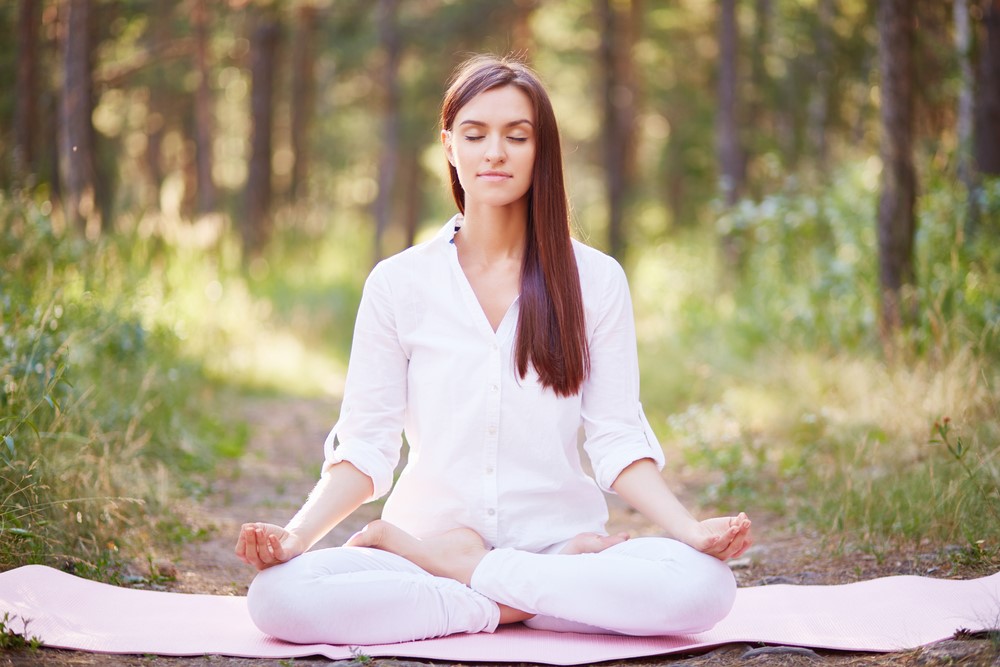 However, to be able to manage your anger, you have to put more practice into it rather than see it in theory. Negative people can act like your therapist if you need them to. They give you a reason to control your anger rather than result in hating them.

Their negativity can provide you with a breakthrough

Negative people will not have anything to say when it comes to you. However, even though this might be because they hate you, you may be surprised to find out that there may be some truth in their negative comments.

Therefore, whenever these people say something nasty or mean, you need to take a step back and evaluate what they’re saying and see if there is some truth to it. This may allow you to take a significant step in helping you change those aspects and become a better person. So in a way, think of such negative people as your therapists.

They can prove to be healthy competition

Since negative people automatically want to become your rivals, they bring out the competitor in you. You get the urge to prove to them that you are better than they say and eventually you could see yourself proving victorious.

However, while you do this, it is important to make sure you don’t become the worst version of yourself in a fit to prove such people wrong. Working against a negative person can be very tricky, and you have to make sure that you will not cause any harm to your morals or yourself in the process. Make sure the competition you are participating in is healthy.

Whenever we have so much negativity in our lives, there is always a speck of positivity that shines through. Having negative people can make you want to focus more on the good and positive things going on in your life.

Sometimes when we are overly concerned with negative people, we tend to neglect the things that matter in our lives. However, they can also make you want to take a step back and appreciate what is going well in your life.

They can be powerful allies

Once you decide to love negative people, it could mean that you are willing to make peace with them at some point. If you do, you will patch things up and establish a common ground and eventually you will have made an ally out of a negative person.

This will also help you be able to work with them in the future. This can prove to be a big plus for you especially if you are able to hone your interpersonal skills.

You will learn to appreciate love 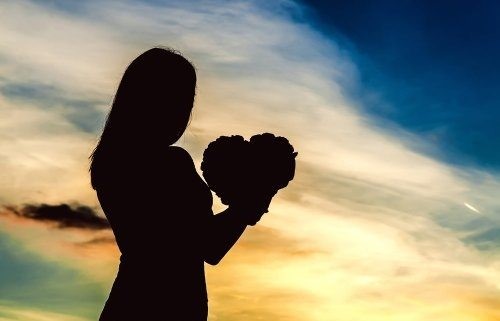 Having negative people in your life makes you appreciate those that love you even more. Since love and hate are opposing feelings, you can easily find that one of them overshadows the other.

If you have been fighting an addiction you will learn to appreciate those who had been there for you when you checked into a rehab center instead of focusing all your energy in those who hate you. The same way you need to start checking up positive things on the web, instead of always typing “take me to a useless website.”

You may come to understand that it was all a misunderstanding

Sometimes we encounter negative for all the wrong reasons. Sometimes we don’t even know what happened that led to you becoming so negative, and it can be something innocuous.

The need to love such people may make you want to approach them and understand what happened between the two of you and fix the problem. This will allow you to heal old wounds. Misunderstandings are bound to happen, however, you need to try and work around them.

Do you need the hate?

Negative people tend to bring toxic emotions which generates negative reactions from you. If you want to live a successful life, you can’t let yourself carry around all the baggage that comes with hating such people.

Negative people tend to bring out the worst in us, but in most cases its because we allow it. When we spend too much of our time hating such people, we give them power over you and no one deserves to have that kind of power over you. Loving toxic and negative is not a show of weakness, its an account of maturity and you should be proud of yourself for letting go of that kind of toxicity.