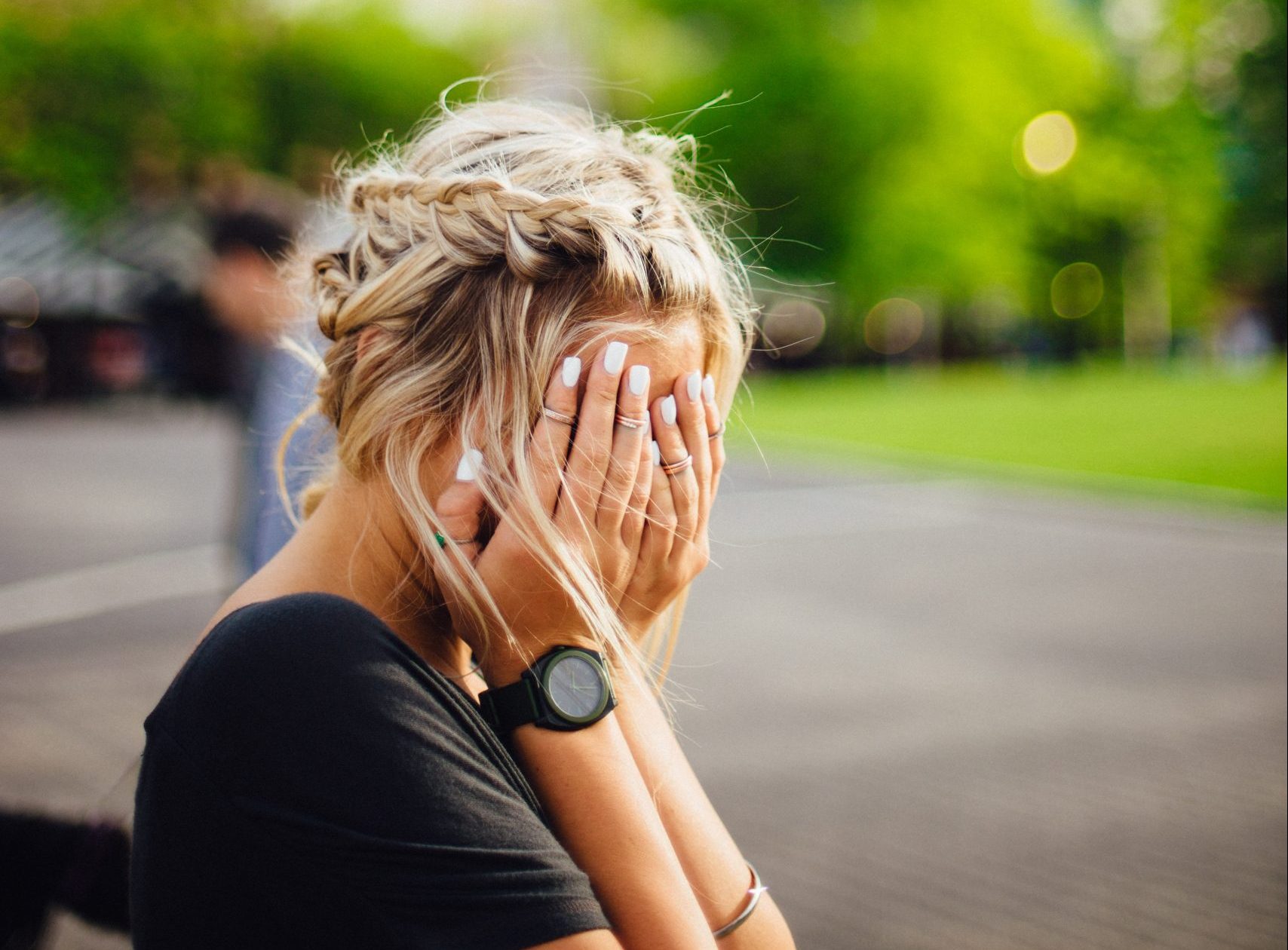 Omega watches began in the early eighteenth in a small workshop established by Louis Brandt in La Chaux de Fonds, Switzerland with “Louis Brandt & Fil” as the company’s original. This was the brand’s first title when it was founded in the late nineteenth century. Even so, it’s not until the Omega Caliber was released that the brand took off.

To capitalize on the trend of this movement, the company decided to rebrand as Omega Watch Co. Throughout its more than 160-year history, luxury watchmaker Omega has traveled far beyond any competitor and become one of the most well-known watches in the world. Here’s a list of the exceptional Omega watches.

The automatic central Tourbillon, the true embodiment of Omega’s cutting-edge technology, is enclosed with all of the components critical to watch accuracy within a titanium cage. It rotates once per minute, removing the effect of gravity from the mechanism’s precision. The exclusive OMEGA Co-Axial Calibre 2636 is housed within. The brown, PVD-coated, spiral-patterned self-winding mechanism is made up of 320 individual parts. It is an officially certified chronometer with a 45-hour power reserve. This watch’s skeletonized dial and sapphire crystal case back provide a clear view of all major parts of the movement.

The Central Tourbillons have platinum cases that are 38.7mm in diameter. A highly polished bezel draws attention to the skeleton dial, which is protected by a scratch-resistant sapphire crystal with an anti-reflective treatment. The watch comes with a black crocodile strap and is waterproof to a depth of 30 meters or 100 feet.

Omega Seamaster Planet Ocean “SKYFALL” is a Limited Edition of 5,007 pieces dedicated to the world’s most famous spy. While 007 refers to the agent’s code name, the number 5 may refer to the five decades since the first James Bond film was released. The watch has several distinctive features, including a pretty cool pattern made up of etched horizontal lines and the “007′′ logo at the 7 o’clock position.

The SKYFALL 007 logo is engraved on the rotor of the mechanism, fully accessible through the sapphire crystal case-back. It’s a self-winding Omega Co-Axial Caliber 8507 movement. Its silicon balance spring, in conjunction with the innovative co-axial escapement, ensures exceptional performance. Omega has chosen a 42mm case diameter for this watch.

The matte black ceramic bezel with luminescent indices can be rotated in only one direction. These features, when combined, ensure excellent diving performances up to 600 meters or 2,000 feet. The black dial with a distinctive pattern features highly luminescent applied hour markers coated by white Super-Luminova, which emits blue light in low-light conditions. They are helpful tools for professional divers, along with a minute hand and a dot on the diving bezel that emits a green glow.

This exceptional chronograph is a portion of the successful Aqua Terra series. It has an authentic design, fantastic functionality, a high level of luxury, and a GMT hand. The Omega Seamaster Aqua Terra GMT Chronograph is a tough men’s watch that can be worn for a variety of occasions and activities. The “Teak Concept” dial distinguishes this GMT model at a glance. It is a vertically lined pattern influenced by wooden decks on luxury boats. A specially made teak-grey or white surface is enhanced by highly polished watch hands and applied hour markers made in 18k gold. The minute track runs around the outside of the rim, while the chronograph subdials take up the center of the dial.

The Swiss watchmaker inserted the text “Omega Seamaster GMT” inside the small seconds subdial at 9 o’clock. Its 30-minute counter is located at 3 o’clock, and the 12-hour chronograph is located at 6 o’clock. The 4:30 position is occupied by a date window. It comes in a 44mm stainless steel or 18k red gold case. Every case is available with a bracelet made of the same material as the case or with a leather strap. The Co-axial Caliber 3603 self-winding movement powers it. This mechanism has a power reserve of 55 hours and a rhodium-plated finish with gold-plated engravings.

Omega has a reputation for producing some of the world’s finest watches as a premium brand of luxury watches. It is not only the name, but it also constitutes the quality and craftsmanship that goes into making Omega watches. Each watch is designed so that the wonderful lines and exquisite curves do not irritate the wrist. When you purchase an Omega watch, you are paying for the elaborate engineering and design that goes into the creation of these complex mechanisms. You’re also paying a premium for a watch made by a watchmaker with a long and illustrious horological history.

Photo by Abigail Keenan on Unsplash

Previous ArticleCan a Fire Insurance Lawyer Help Your Family with Your Claim?Next ArticleDon’t Forget to Include Greece Travel Insurance in Your Packing Essentials for Four Reasons