Tackling the Wardrobe: How to Express a Look Unique to You

Your 2021 Guide to Home Maintenance 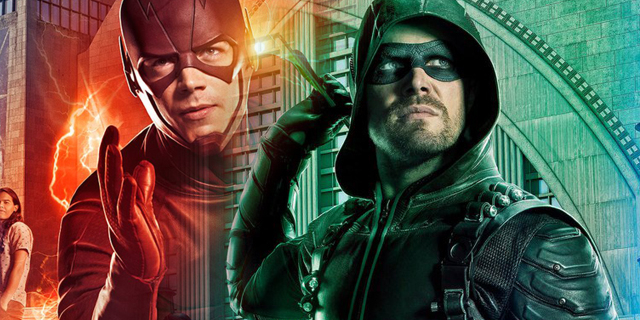 Are you a fan of superhero tv shows? If you answered yes, you are in good company. I am a huge fan of  The Flash and Arrow.  This past Tuesday I have added a  new superhero show to my list. The much anticipated  Black Lightning, produced and directed by Hollywood’s power couple Salim and Mara Brock Akil airing  on CW.

Black Lightning is not your typical superhero show,  because the main character is a middle-aged black male. In the season opener titled  ‘The Resurrection,’ we see the superhero defending his two daughters from impending danger.  How often do we see black fathers portrayed in a positive light? Well, in Black Lightning we observe a caring and devoted father who goes to extremes to protect his daughters.  Superhero Jefferson  Pierce played by Cress Williams is not only an authoritative figure in his community, he is well liked, and respected by everyone. He is a positive role model. He works tirelessly as a high school principal making sure every child under his care succeeds.

Black Lightning is unique in that it addresses victimization of black people.  During the episode   Jefferson was unjustly profiled by a white cop; however, Jefferson did not react negatively. He repressed his rage and remained level-headed. One can safely conclude that it is never easy to remain calm when you are being unfairly treated because of the color of your skin. Black Lightninggives the viewer some sharp takes on how race affects our perception of- and access to -justice. Superhero Jefferson’s reaction to his mistreatment by the white cop represents a great example for young black males to emulate.   In today’s society many people of color may encounter the same situation as the character in the show, but keeping your cool will help you stay alive. 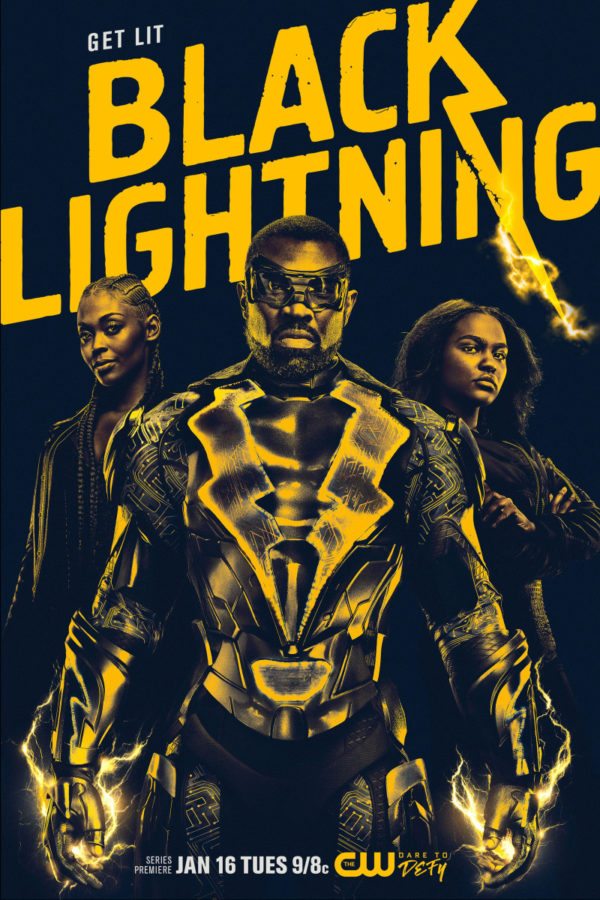 Black Lightning addresses current social issues in a novel way. It does not get better than this. The producers created a masterpiece that entertains while providing valuable insights on how to deal with the current climate of racial issues, gang culture, and other injustices.

I have always admired the Akils for their previous works and the way they can portray real-life situations on screen that is so relatable. Black Lightning is sure to be a hit just like Girlfriends, The Game, and Being Mary Jane. I like the vibe I am getting after watching Black Lightning several times since it aired. The adage: “It takes a village to raise a child” saturated my thinking as I watched the interactions between principal Jefferson with the student body. Whether this was intentional or just part of the writer’s subconscious view of the world, I’m not sure; either way, I find the subtle father image vibe between principal Jefferson and the student body to be quite endearing.

I am beyond elated that the Akils have once again produced another great tv series.  I highly recommend that you add Black Lightning to your must-watch list. The storyline will draw you in

How and Why Visual Content Improves User Engagement in Blogs 20342