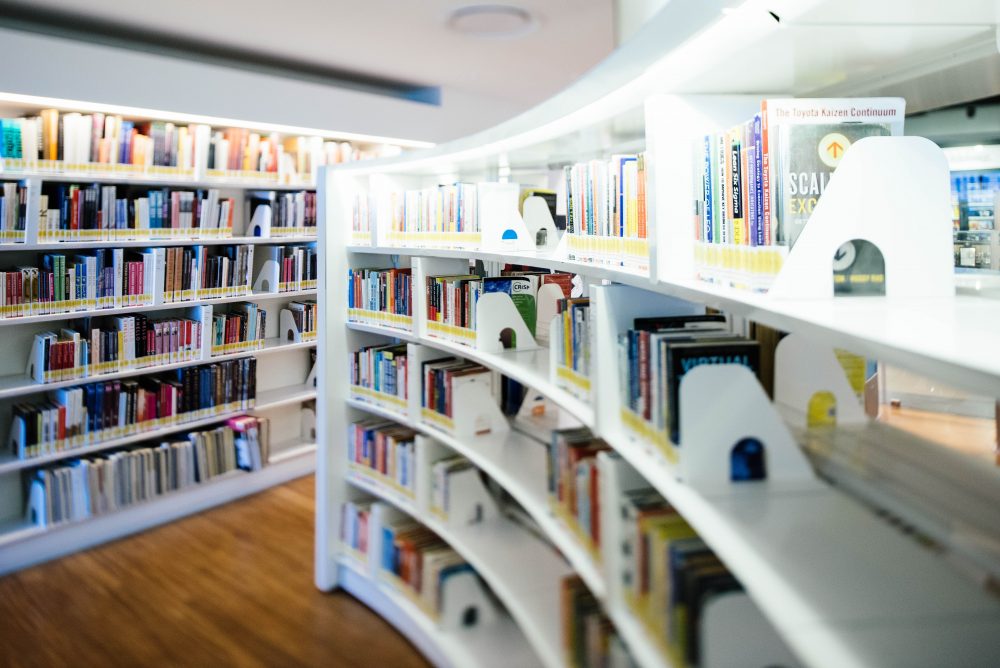 You have received an invitation to participate in an adventure at Amaze Room Escapes and you can’t help but feel a bit nervous when you think about being locked in a small confined space with seven or so other people for an extended period of time. What if the eight of you can’t get out of the room in time? What if someone injures themselves? What if someone gets really angry? What kind of safety measures does an escape room have in place and what do you do if there is an emergency?

Fear not! Game rooms are fun, challenging, suspenseful and intriguing, but there is nothing scary or dangerous about them.

The History of Escape Rooms

The idea for escape rooms comes from video games. A game called Crimson Room served as the inspiration for escape rooms. The game was simple, a player awoke in a red room with a headache and had to point and click on a series of objects to get out of the room. In 2007 escape rooms started popping up around Japan and soon the rest of the world caught on. The rooms are very family friendly and a child as young as eight can participate.

What Safety Measures are Taken in an Escape Room

When you and your teammates enter an escape room, you will not be alone. There are security cameras in the rooms and an employee will be supervising your game. If anyone is feeling claustrophobic or wants to leave for any reason, there will always be a way to communicate with a staff member.

There are multiple ways to get out of an escape room in an emergency and the facilities are loaded with fire extinguishers. You will also receive a safety briefing from a staff member before you go into the room that will detail everything you need to know about getting out of the room in an emergency.

In spite of the fact that Hollywood made a horror film about an escape room, there has never been a single death or serious accident reported in the United States. The only fatalities in the decade long history of escape rooms occurred in Poland in a room that someone set up in their private home. The room simply did not have all of the many safety measures as that of a professional escape room facility.

In addition to being an enjoyable way to spend an afternoon, Escape rooms can aid in team building and bonding amongst co-workers, families, and friends. You can find out the strengths and weaknesses of each person when you work on solving a puzzle with them. When you understand how a coworker thinks, you can communicate with them more effectively and assign them tasks that are based on their skills and abilities.

Escape rooms can improve your critical thinking skills and improve your ability to solve problems in a short amount of time. You and your friends will love the clever themes that the rooms have, and you will be impressed by the way the clues you will use adhere to those themes.