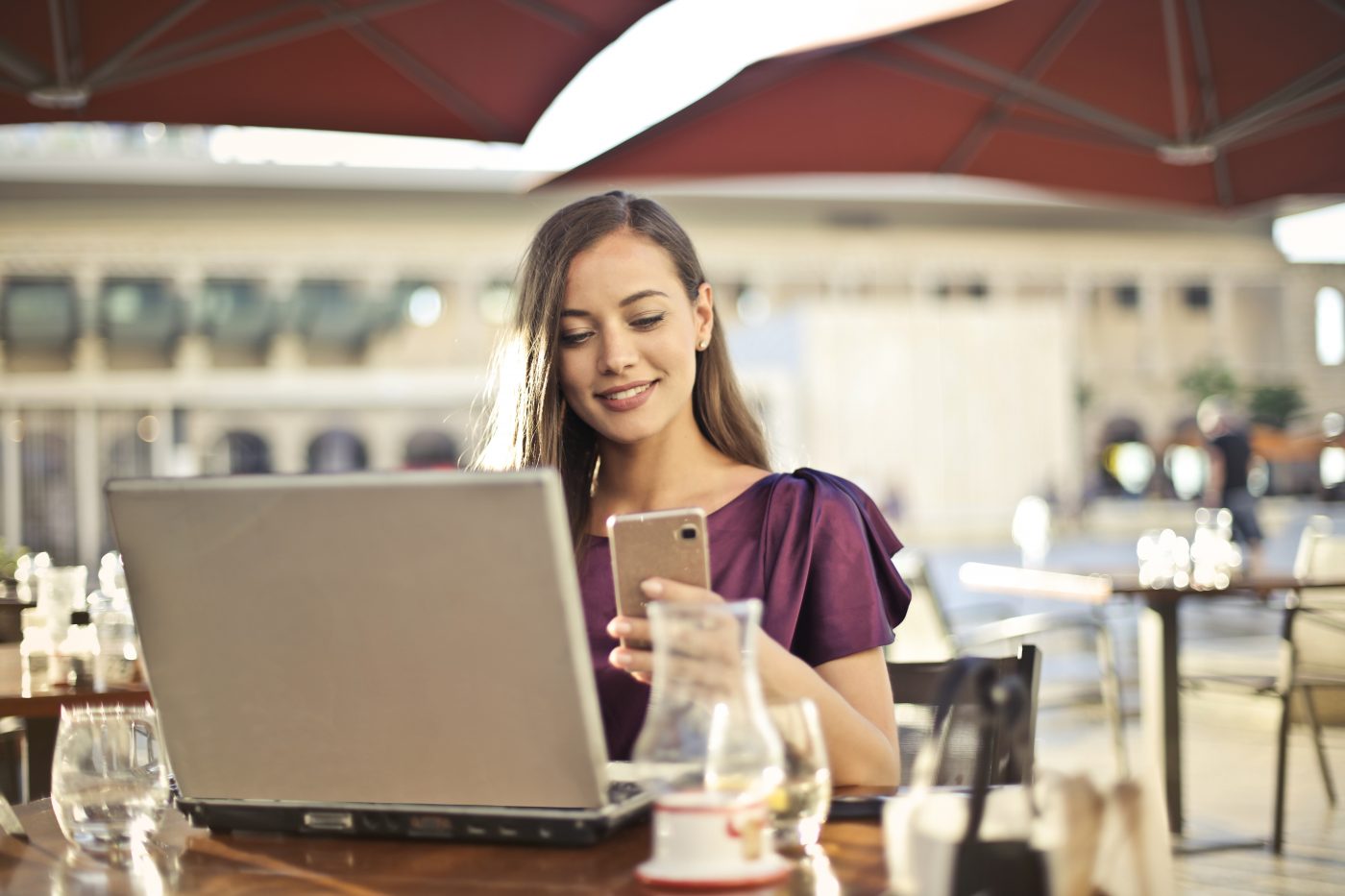 Teenagers require a lot of thought. I’m on my first one and I don’t quite know how everything works with them. One big topic has been technology. So far, Cameron has his own email and a tablet but that’s it. Some of his emails have been hilarious. He once emailed me complaining about bread and I laughed until I cried.

He’s been screeching (not really, just asking) about getting a cell phone.

Ha. This kid can’t keep his room clean and/or remember all of his homework, and he wants a phone?

This is where the debate lies.

Keep in mind, Cameron turned 13 not even a month ago. I have to bug him to take care of our rabbit, Bugs. That’s his main chore. His grades aren’t the best, mainly because he goofs off.

I give Cameron many points for being helpful and respectful. But a phone, though? I’m not sure he can handle it and not use it to further goof off, which is a real possibility. (There are ways around this *evil mom grin*) There are way too many people out there that would try to do bad things with kids on phones, but there are apps to try to deter that. A little more responsibility probably would be good for him.

The finances of this is another question. Matthew (my husband) and I aren’t on a plan together- he is with his family and I am with mine. This has been a longtime setup. Cameron could do just fine with a super cheap, pay as you go plan. I’m not interested in a contract for a teen. I’ve peeked at some online and the results weren’t too bad.

I’m not entirely sure of the student cell phone policy at his school. I skipped reading it because neither of my sons have a phone. I have plenty to read at the beginning of the school year. I can find it on the school’s website and move along. If possible, I want him to have it in case of emergency.

Then there’s the sibling factor..when one kid gets something, they all freaking want it. I can already hear Julian in the background yelling about getting a phone as soon as Cameron lays a finger on his. As of now, Lily doesn’t care.

Y’all.. cell phones for three kids is a bit much. Monitoring all that is going to be a beast. I’m not going to become a private investigator, but I need to know the kids aren’t getting into any deep issues. It’s 2018- there’s sexting, Snapchat has that map thing (I have a Snapchat but never used the mapping option), and then there’s cyberbullying. I hope I’ve taught my kids to be decent people and not be bullies. I also hope they’re never bullied.

Clearly, the jury is still out.

Cameron will just have to wait.

Parents of kids with cell phones- is there anything I haven’t thought about? How did you decide to get a phone for your child? Help a mom out!