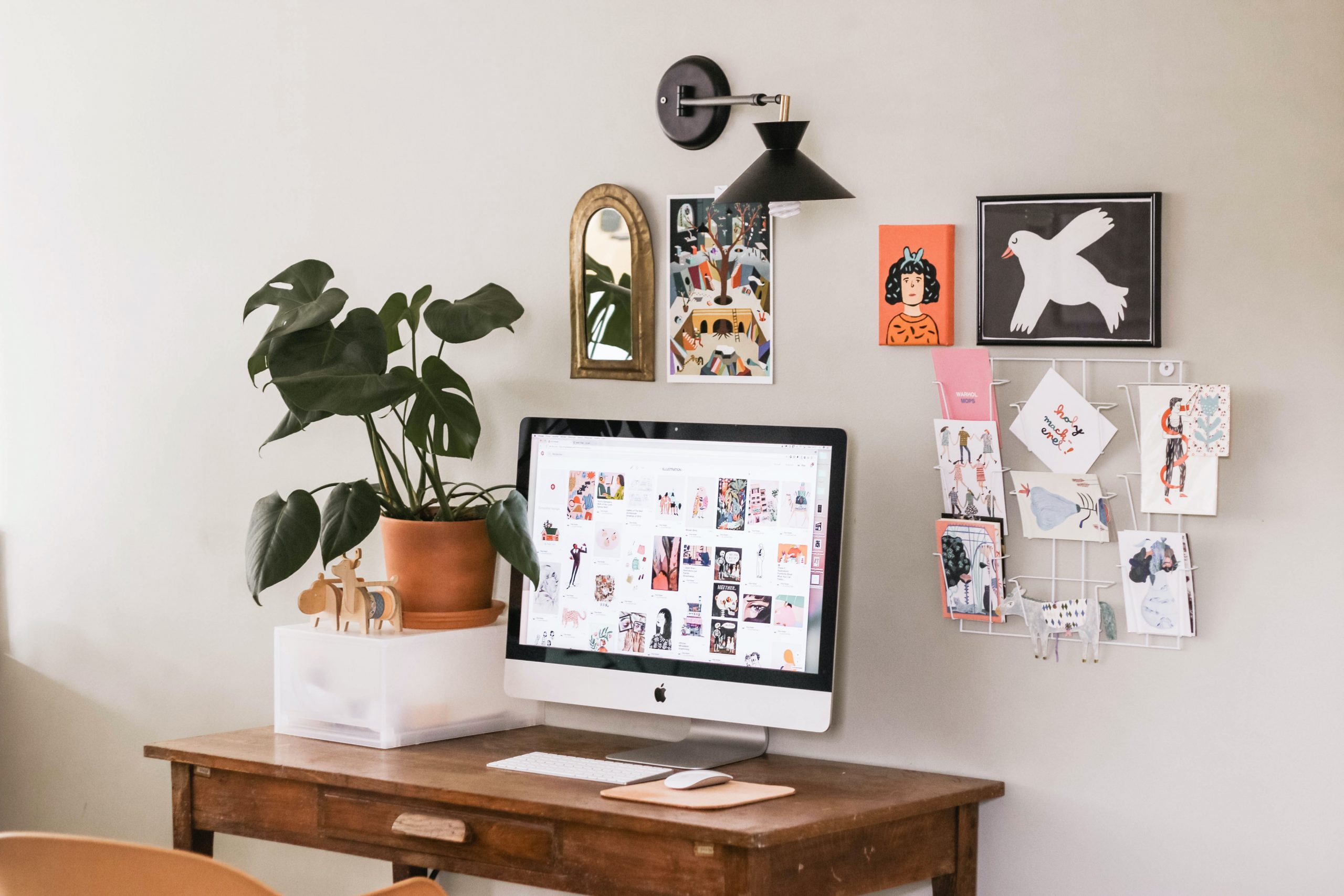 The Hour of Code (HOC) aims to increase the uptake of computer science among students and other interested parties. The movement, which began in 2013, has already introduced coding to over 100 million kids in more than 180 countries. Its objective is to provide education in a fun, accessible, and meaningful way.

HOC is responsible for tens of thousands of events in more than 40 languages. What’s more, anyone can organize an event without necessarily having previous experience. This article provides a comprehensive explanation of all you need to know about The Hour of Code.

How Did HOC Start?

The inaugural Hour of Code was held in December 2013 by Code.org as part of the Computer Science Education Week. The online challenge invited students to attempt coding tutorials using the Blockly programming language. The idea received backing from several influential figures, including President Obama and Bill Gates. By the time it was over, the event had registered over 20 million participants.

HOC is an annual event that occurs in classrooms worldwide. To date, it boasts over 100 million participants, over a billion hours served, and increasing interest every year. What’s more, females make up 50% of participants during this event. That’s a sharp rise from the average 20% to 25% in high school computer science courses.

What Happens During HOC?

The process involves walking kids through basic coding tutorials using PCs, tablets, or smartphones. As an organizer, you can pick various options for your kids’ coding classes, depending on how prepared they are. For instance, there’s a beginner category for younger kids and a slightly advanced one for the more comfortable ones.

You can also sort activities depending on participants’ grades, types of devices, topics, and coding language. HOC doesn’t always last for an hour. You can opt for a follow-on after the one-hour event or extend it for longer. These tutorials equip kids with basic programming skills in a fun way through drag and drop languages such as Scratch or Blockly.

More about Drag and Drop Programming

Unlike the usual text-based programming, Blockly utilizes visual blocks that you drag to create game-like features. Under the hood, your actions write the relevant code. For example, the Angry Birds interface is in three parts:

Dragging the blocks to the workspace and clicking on the “run program” button triggers responses from the bird. Such enjoyable actions help kids understand programming concepts such as conditionals, repeat loops, and basic algorithms.

Who are the Instructors During the Hour of Code?

The beauty of HOC is that the tutorials are largely self-led. As a teacher or parent, you may organize the event at school with minimal preparation. For example, you can help them choose the relevant tutorials depending on their age and education level. They include pre-reader, grades 2 to 5, grades 6 to 8, and grades 9+. Once you set these choices, the kids will do the rest.

How Your Kid Benefits

The HOC kids’ coding classes provide various benefits to participants. Although everyone looks at programming from a career perspective, there are other interests beyond the job market. Coding expands the minds of learners by helping them think more logically. This type of education instills discipline, patience, predictive skills, and consistency in learners. Such traits are applicable in all perspectives of life.

How to Get the Most from the Hour of Code

The fun factor is a central aspect of HOC’s teaching methodology. Make programming enjoyable for your child by encouraging home-based tutorials. It’s also advisable to install games that teach them logical thinking skills that are vital for programmers. Learning through play is one of the most effective teaching methods that kids’ coding classes utilize.

Visit hourofcode.com for more details on upcoming events in your locality. Alternatively, you can organize an event for the week of December 6-12 by registering on the website. You can coordinate with the institution to help you contact a local software engineer who will motivate your students during the HOC.

Final Thoughts on the Hour of Code initiative

It’s advisable to attend a local Hour of Code event to introduce children to computer science in a fun environment. Remember, code.org provides all the tutorials you need if you decide to organize a HOC event. Their kids’ coding classes are intuitive and enjoyable, meaning there will be minimal adult intervention.

Registration is free and open to everyone. Other than introducing your children to the marketable world of computer science, they’ll also gain critical thinking skills that will be beneficial for the rest of their lives.

Photo by Elsa Noblet on Unsplash